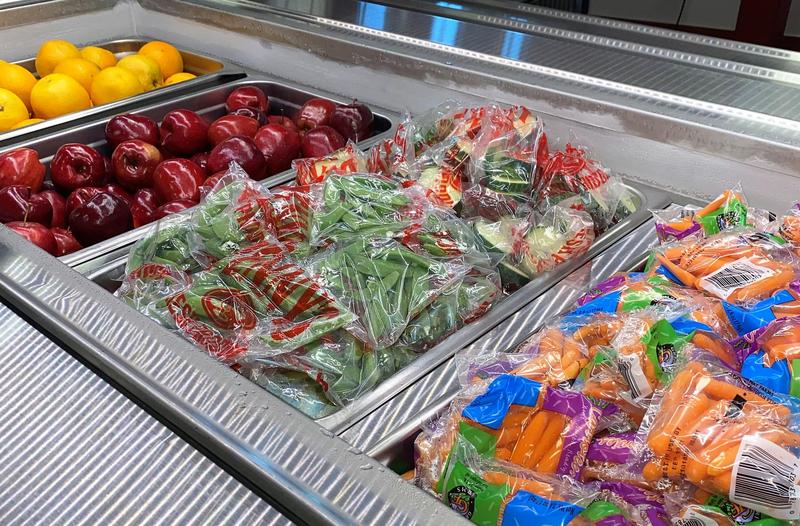 All students in the East Valley School District will receive free breakfast and lunch for the 2022-2023 school year, regardless of family income. (Click title for more details)

East Valley School Board of Directors will be conducting a Special Board meeting on Thursday, July 7, 2022 to replace the cancelled regularly scheduled board meeting from July 11, 2022. (Click title for additional information) 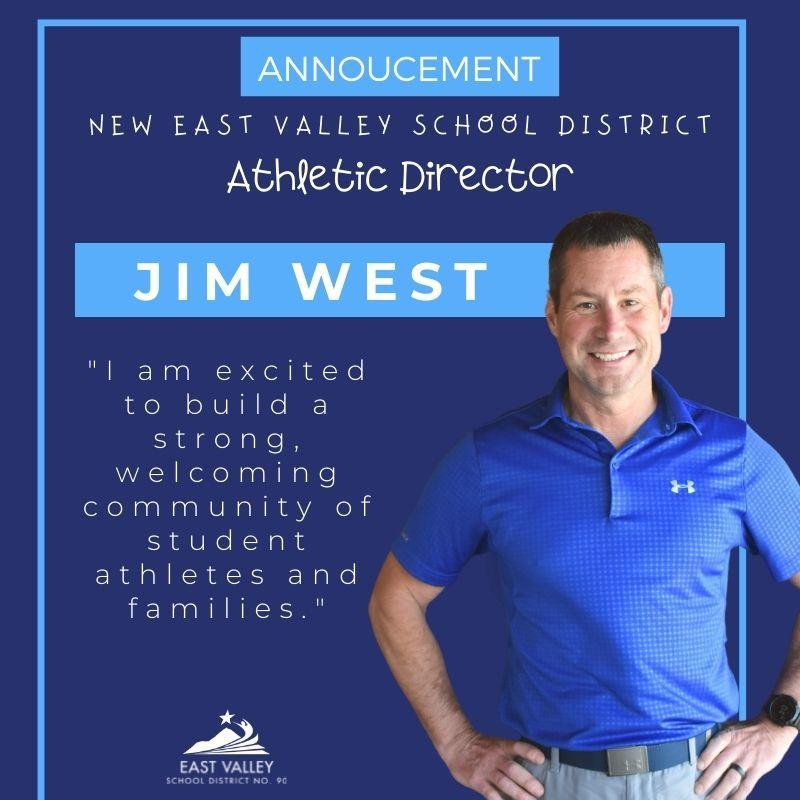 The East Valley School District is thrilled to announce the hiring of our new Athletic Director, Jim West.
Jim West grew up in Bainbridge Island, WA. He has an extensive athletic, coaching, teaching, and administrative background. Mr. West played football at Western Oregon University, while earning a bachelor of science in Business Administration and Economics. After a three-year career at Boeing, Mr. West returned to college and obtained his teaching certificate at Central Washington University while also coaching defensive backs for the Wildcats. 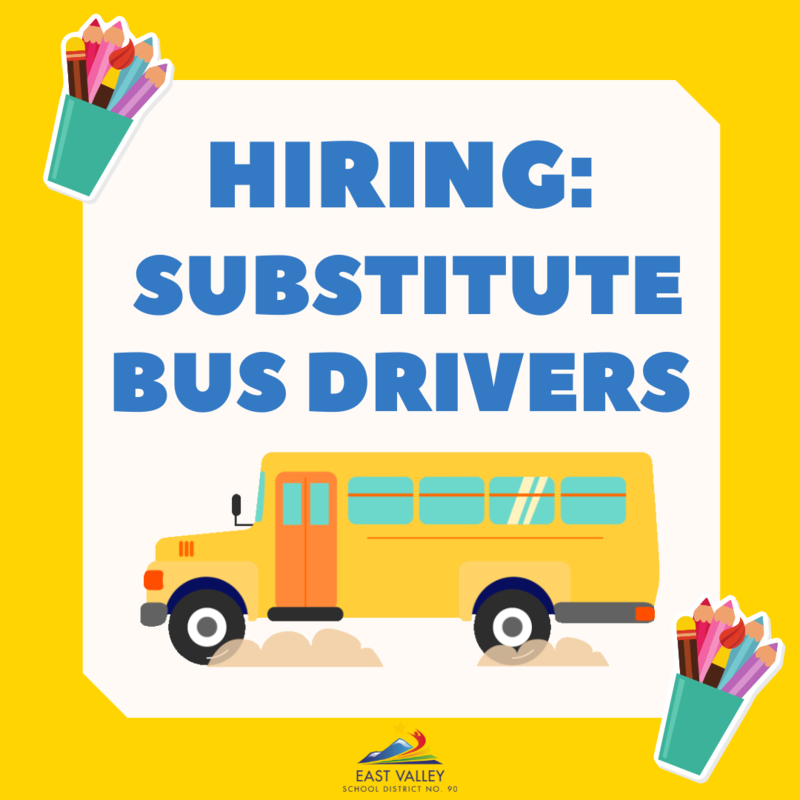 Why substitute? Great opportunity for retirees, stay-at-home parents who have children in school and want something that aligns with their school schedule, and anyone who may want to earn a little more $$ each month.

• Bus drivers are given everything they will need to succeed; including comprehensive training. No experience necessary. Classes to obtain license will be provided.
• Substitute drivers who work 630 hours or more in one school year become eligible for medical benefits. 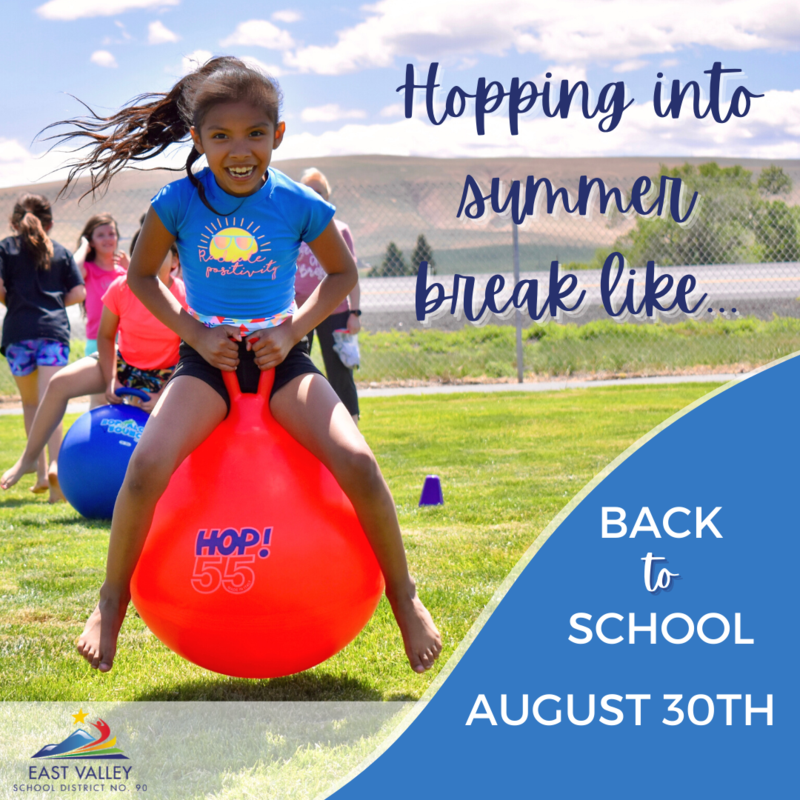 School is out for summer! See you back on August 30th 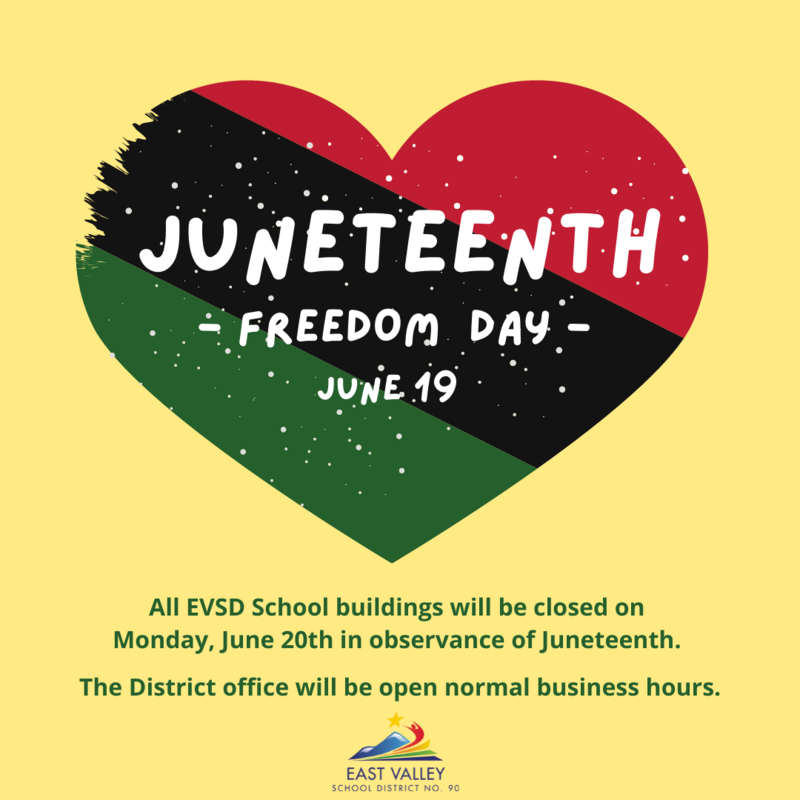 School Buildings Closed on June 20th in observance of Juneteenth

In observance of the federally recognized holiday of Juneteenth, all East Valley School District school buildings will be closed on Monday, June 20th. The District Office will be open normal business hours (7:00 am – 4:00 pm). Schools will reopen on Tuesday, June 21st and will be open until June 30th.

To learn more about Juneteenth and its importance in United States history, please click: https://www.govinfo.gov/features/juneteenth

East Valley Elementary went into a lockdown at 10:30 AM for what we believe was an automated communications system malfunction. We are currently investigating the situation, but do not believe there are any student safety concerns. We will update all staff and families once more information is known.

There will be no entry to or exit from our building. Please check our website for updates at http://www.evsd90.org. We will update you when the lockdown has been released. For more information about a lock down, please visit https://www.evsd90.org/apps/pages/emergency. 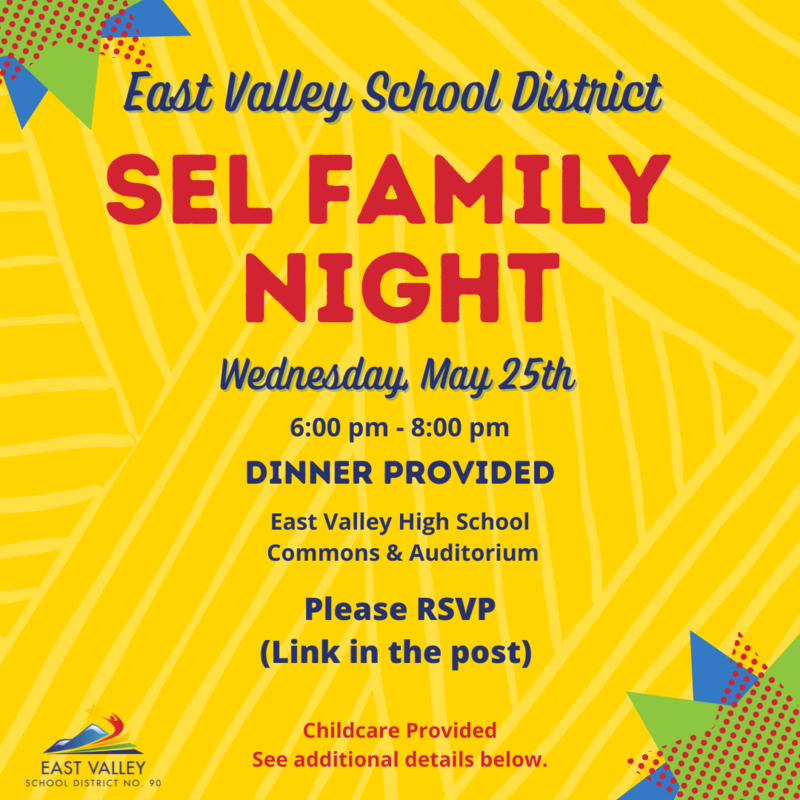 Families will learn what Social Emotional Learning is and how it can increase engagement in academic learning. They will also get the opportunity to meet EVSD staff that supports SEL in our schools and attend three breakout sessions (lead by ESD 105). One session will be focused on suicide prevention, another will be focused on SEL activities for K-12, and the 3rd will be on student behavior. 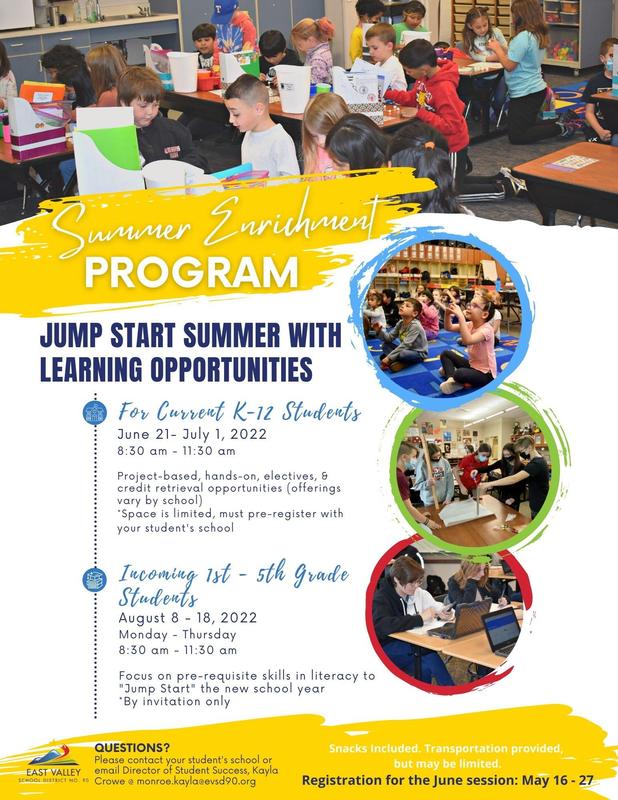 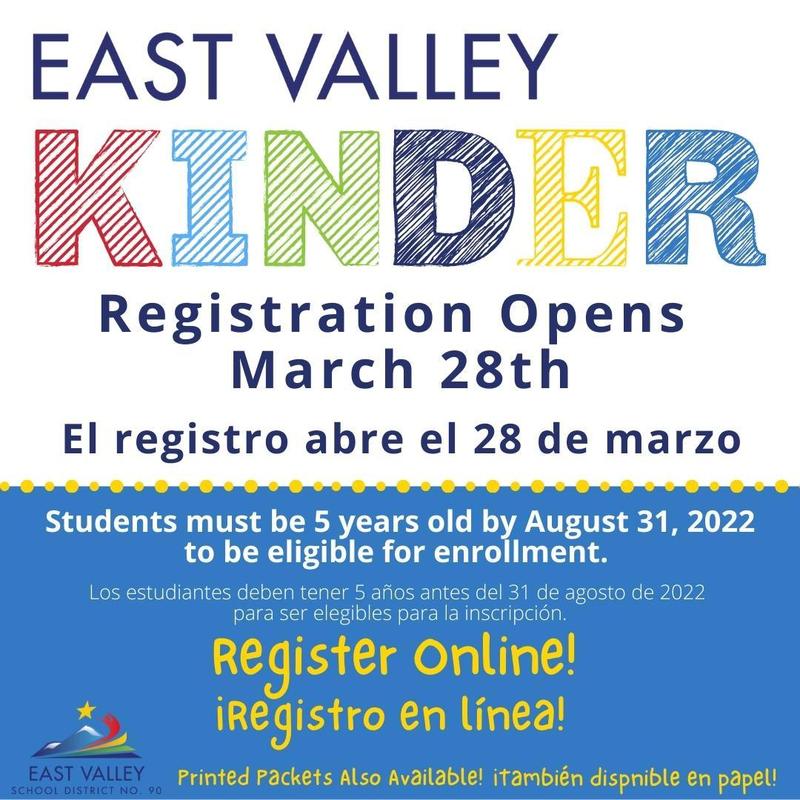 Kindergarten registration is now open. Additional details are available on our website at the link above:
RSS Feed